When asked “what would be your top tip for someone walking into the audition room?” a common reply I have always received from Casting Directors is “Always come prepared.” Now to some people this might mean read over the script and know your lines, but to a Casting Director it can mean so much more than that. I would therefore like to share with you some fantastic audition advice I have received from top Casting Directors like Dan Hubbard, David Rapaport, Tineka Becker and Victoria Burrows.

(1) If you are given the whole script, read the WHOLE script not just your scene. This way you can find out more about the play/film, the directors intentions and your character.

(2) Do your research; who is casting, producing, directing and what other work have they done? This way you look more interested in them and the project. Following on from this, if you know your Casting Director you are more likely to know what sort of things they are looking for in the audition. 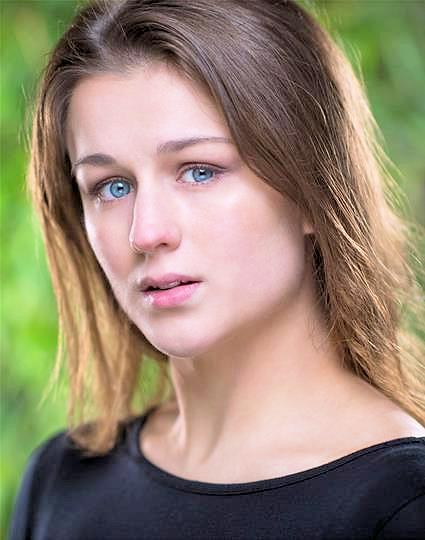 (3) Be ‘off script’, but take your script in just in case. Many top Casting Directors have said they understand nerves can get the better of us and occasionally lines get forgotten. They have always told me that you should try to be ‘off script’, but most would much rather you have the script in your hand to occasionally refer to, than them having to waste time finding the lines for you

(4) Don’t just know your lines, know your character. There is no point of going into the audition room with no interest in or knowledge of your character, especially if you want to stand out.

(5) Dress appropriately. Don’t come in full costume, but maybe give an essence of what the character might wear.

(6) Be on time! 15 minutes early is on time. On time is late. 15 minutes late is instant failure. If you want to look professional and reliable, be on time.

(7) And REMEMBER everyone in the room wants you to do well! They don’t want to see a bad audition just as much as you don’t want to give one. So, you’re already winning before you’ve walked into the room!

(8) As Tineka Becker once told me “Luck favours the prepared.” So, my top tip to you is if you want to do well in an audition room, come prepared!