For as long as I can remember, I wanted to be an actor. As a child, I saw it as an extension of playing in the school playground or with my toys, and in a sense, it was hard to see it as a job. It was almost an airy-fairy thing that people did to avoid growing up. This view was reinforced by well-meaning teachers and school careers advisers who seemed reluctant to even dignify my dream as a legitimate career choice.

They suggested to me that this was a path I should be certain of, it was a hard profession to get into and even harder to make a living at. I smiled and nodded, knowing intellectually that what they were saying was right, but feeling motivated by an innate sense of rebelliousness to prove them wrong.

When I got older, I realised that acting is very much a job – an extremely interesting and unusual job, but there’s still a lot of work that needs to go into it. Whilst this was the point where I could have decided to put my energies into something else, it was also at the very same time, that I realised that in fact, I now needed to be an actor. 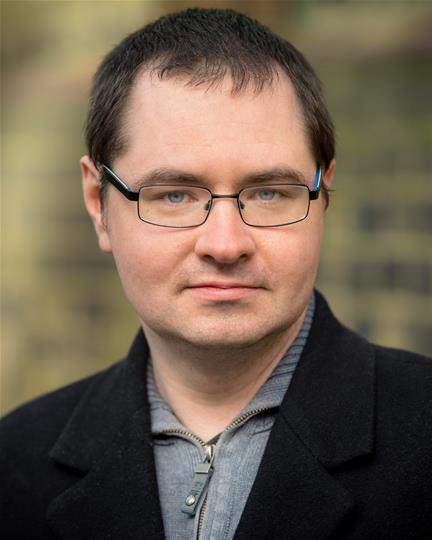 Simply wanting to act isn’t enough. Nothing else would have been as exciting, rewarding or fulfilling. Acting is about more than just playing, and whilst it is a difficult thing to make a steady living at; if there’s anything else that you think might be as satisfying or rewarding, then maybe think about doing that instead.

BUT, if you will stop at nothing less than being an actor and you’re prepared to work hard, then that’s the first determined step towards acting success, plus it’s rewarding to have a clear idea of what you want to do for the rest of your life.

It’s also important to remember that although the industry can sometimes seem “cruel”, it’s rarely personal. When attending auditions, always be prepared, give your very best, and remember that although there are a great many actors out there and competition is fierce, there is only one you. You are unique, and no one else can give what you can. If you don’t happen to be right for the role, it’s not necessarily anything you’ve done incorrectly, and many of the factors inherent in getting the part are out of your control, so don’t worry about them. Go in, present yourself to the best of your ability and you’ve done your job.