Are you really supporting your child?

So as a young actor, I know I’ve relied on my parents for so much. This has involved massive financial support, through to the physical demands of taking me everywhere. But the last thing we child actors want or need is grief about how much stress and hell we are causing our parents, because surprisingly – we know and understand it’s a hassle too!

Here are three top tips for parents of child actors, to support them how we WANT/NEED to be supported in this tough industry. 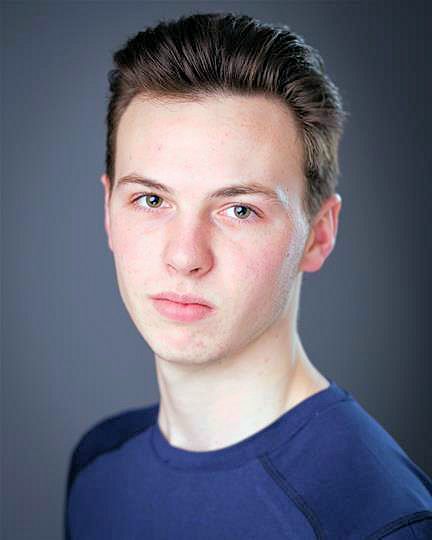 This only annoys us! We KNOW we are asking for inconvenience and for a long trip at short notice… We know it’s a pain and hassle, but believe me, if we can stay in bed longer: WE WOULD! And what’s even better is if you have fun ideas to use the day wisely. Why don’t we make a day of it, go for a visit or go do something whilst your in the new area. Instead of making everyone down since we have a long trip for a nervous audition which of course is frightening on its own, why don’t we lift up the spirits and enjoy the journey of the crazy industry along the way.

This is especially bad when you do this continually and tell us it’s our fault. Sometimes it’s a joke, sometimes it’s not, but the fact is, we hear you! After being told time and time again were poor, it gets drilled in to us and we feel poor. Myself for one is getting this a lot at the minute, now more than ever because we have a holiday too, but I found myself not being sociable with friends, staying in home and generally being miserable because I’d given up asking if I could go out because 99% of the time, we were told no because of money.

“So what should we do?” I find it best to tell us when you pay for something, not horribly or showboating like, but just a passing note “by the way Lee, I’ve just paid £98 for spotlight this month for you” this way I know I’ve just had a whack of Money from you and subconsciously will hold back on money usage. And don’t forget, when we ask for money it’s not like we’re trying to steal it off you, we actually want it to go out, be sociable and have fun in our childhood. So remember, when we ask, there’s always a reason behind it and if you cant afford, just say “we’ve spent alot of money on you (child) this month, can I help you out again next month?” Doesn’t this already sound so reassuring?

3) IF YOU LOOK STRESSED, WE GET STRESSED

Yep, as parents, you’ve probably heard this before “your kids watch you and copy what you do” and painfully it’s true. If we see you getting at all stressed, we get stressed. We don’t want to be the reason everyone starts shouting at each other and getting angry (I used to cry when my parents started arguing) so if we see someone getting stressed, of course we get stressed too! We sympathise. The last thing we want to do is cause hell in the family, all because we want to live our dreams and be happy. And stressing out makes the whole game of the industry a lot less fun for everyone. So if I was you and I was stressing about how I’ll take my child to an audition 4 hours away when I’ve 27,349 things to do in the day; how I’ll pay for spotlight or anything else you’re getting tight about… Relax, meditate. Elaine also does this a lot. Meditation is proven to de-stress and help with anxiety. And if you’re not one for that, then just take a couple breaths and be calm and remember, there’s always an answer.

You’ll be surprised how family are always down to help with taking people places and then let your kid have the day with them, make a day of it. I often go away with my uncle and auntie to places. I even have a super nice neighbour! But that’s pretty lucky. PEOPLE ARE SUPPORTIVE! And as far as money goes, we know that if cuts on luxuries and money to go out have to be made, fine. OF COURSE we won’t be thrilled, but we do understand (and if we don’t, then it’s time to remind us what you have to done to help us, then we’ll shut up and thank you). But the key thing to remember is we aren’t blind to what you’re doing for us. We DO understand circumstances can be hard and we DO appreciate you, and we LOVE you. Even if we don’t always show it.

A career of dreams & passion