Conjuring the Witches Doll was filmed at Abington Park Museum – in Northampton and Harlestone Firs (also Northampton). It was directed by Lawrence Fowler and was Layla’s first job! We were delighted to secure her a lead role in a feature film due for release in the summer 2017. This is Layla’s account of what it was like. Well done Layla!

My first experience on set

Hi my name is Layla, and I am 10 years old. I’m going to write about my first experience on set.

The news got to me one night when Elaine called my mum to tell her I had been chosen for a movie called The Witch’s Doll. I was doing my homework because it had to be done by Monday. My mum came in and was ecstatic. She told me that I was going to be in a movie. That’s when my life changed that second. Of course the next day at school I was so excited to tell my friends the news!

The day came fast. I had to make a good first impression. I had spent loads of time practising what to say. “Hello, I’m Layla so excited to meet everyone!”. “Hiya the animal lover girl who will be working here”. Something like that.

As I got there I was a nervous wreck. What if they ignored me? What if they’d be strict? What if none of the crew liked me? I was SO wrong! I walked in and met the Acting Director David. He showed us the great hall. IT WAS. MASSIVE! He then showed us to a big cold room. It was so cold!

I then met a blonde girl called Ruby. Ruby said hello and gave me a big hug. I met Lawrence the director. I soon found out Ruby was his girlfriend. I then met the rest of the crew which was exciting.

My first scene was by the window. It was hilarious because we were having to sign to one another through the window, because they were recording outside and we were inside. 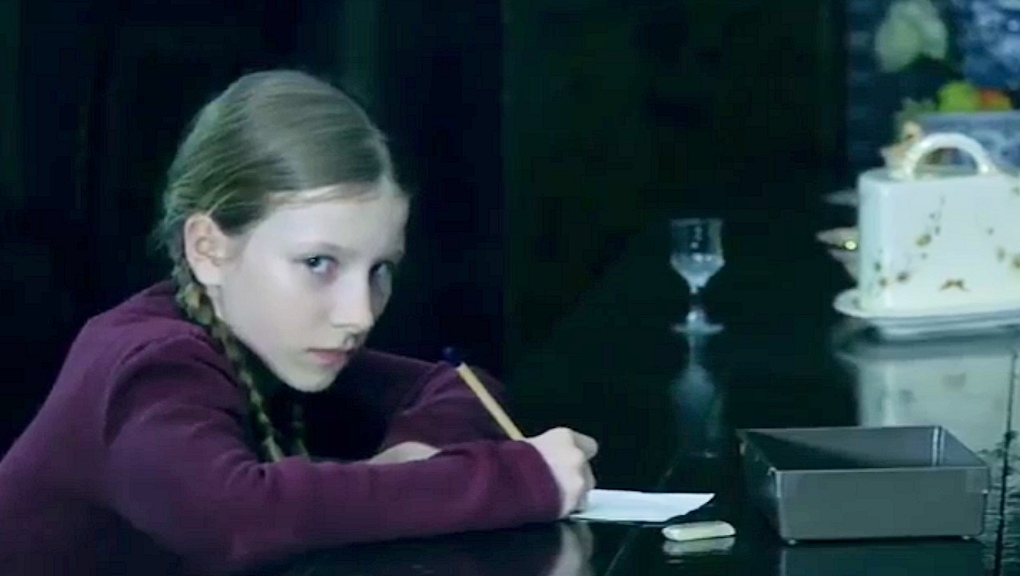 That was a wrap for me. Everyone said goodbye. They all stayed to finish other scenes. The rest of the week I had so much fun! On the weekend and Monday and Tuesday I got to go to the woods to do some scenes. Me and Ruby became instant best friends. Ruby and Lawrence even took me ice skating and to Prezzo! And that was my first experience on set